Antibiotics Made My Toddler’s Behavior Erratic

Last month, my three year old son woke up one morning extremely irritable and out of sorts. He had been fighting a cold for about a week but that morning he just didn’t look right. I noticed that he was using his entire body to turn and look to the side. It was as if he had a stiff neck, but he was a three year old! As I looked at him closer, I saw the whole left side of his neck was swollen and that’s when I noticed a lump about the size of a golf ball behind his ear. I had a moment of panic and called the doctor immediately. The doctor said to bring him in right away. In my gut, I didn’t feel that the lump was anything life threatening, but as a mother all the worse case scenarios started going through my head.

By the time we got to the doctor, I could tell that he was in extreme discomfort and he wouldn’t let anyone touch his neck. He had been battling a cold for the last week so he was also tired and run down. The doctor examined him and took a close look at the lump. She determined that it was lymphadenitis and that he would need antibiotics. Lymphadenitis is an infection in the lymph nodes. It is a condition where the glands become inflamed due to bad bacteria, viruses or fungi. I sighed a deep breath of relief that it wasn’t anything life threatening but then immediately took a step back and asked, “are there any other alternatives?” The doctor advised that he should get on antibiotics immediately and that was the only solution.

So let me tell you why I’m a bit hesitant to put my children on antibiotics. I was overprescribed antibiotics throughout my young adult life. What were probably symptoms of poor diet and lack of good sleep (aka college partying), often had me seeking out a doctor for sinus headaches and what I thought were infections. Looking back, I firmly believe that if I had cleaned up my diet, many of my symptoms would have been eliminated. But instead the doctors just looked at my history and prescribed me another antibiotic. Today I struggle with gut imbalance, which I firmly believe triggers my anxiety and sinus headaches. I’ve found that if I start eliminating dairy, sugar and processed flours in my diet, I start to feel better.

So you can see why I had reservations when the doctor was so quick to say my son needed an antibiotic. But I thought to myself, if this is what’s going to eliminate his pain, then let’s proceed. I’ve seen first hand how quickly antibiotics can wipe a severe infection and my sons illness looked pretty severe.

Within a day my son already started looking better. By the second day he seemed almost back to normal. With the exception that I noticed his behavior was changing. He was moody and tantruming more than usual. I initially thought it was just him not feeling well, but after days 3, 4 and 5, I said to my husband, our son is acting out of sorts. He’s like a toddler on steroids. The tantrums were bigger, longer and more often. He was a whiny, hot moody mess. Meanwhile, his lump had completely disappeared and he looked healthier than he had in weeks. I started to feel that it was the antibiotics that were impacting his erratic his behavior. When I googled it, I couldn’t find any scientific data on the subject. I found one article supporting the information that I was looking for and it was another mom blogging about the topic. Then I reached out to a local Facebook group and a few other moms agreed with me and that they too noticed behavioral differences when their child was put on an antibiotic.

After day 7, I decided to pull him off the antibiotic. The doctor said to complete 10 days of the antibiotics but I felt it was worth the gamble to take him off early. I pumped him with probiotics daily and continue to do so even a month later. We’ve always been big on probiotics but it wasn’t something that I was consciously giving my boys regularly via supplement. I tried to give them yogurt and the occasional vitamin. But since I’ve had both boys on a regular probiotic supplement, neither one has been sick. They’ve had a runny nose here and there, but it’s actually the healthiest I’ve seen them this winter.

If you’re a mom that has had this type of experience with antibiotics, please comment below. I’d love to hear your feedback. If you’re a mom looking for a solid probiotic supplement for your children, this is what I give both my 1 YO and 3 YO. I alternate between two brands because there are different strains in different supplements. I try to keep diversity when it comes to good strains of probiotics. 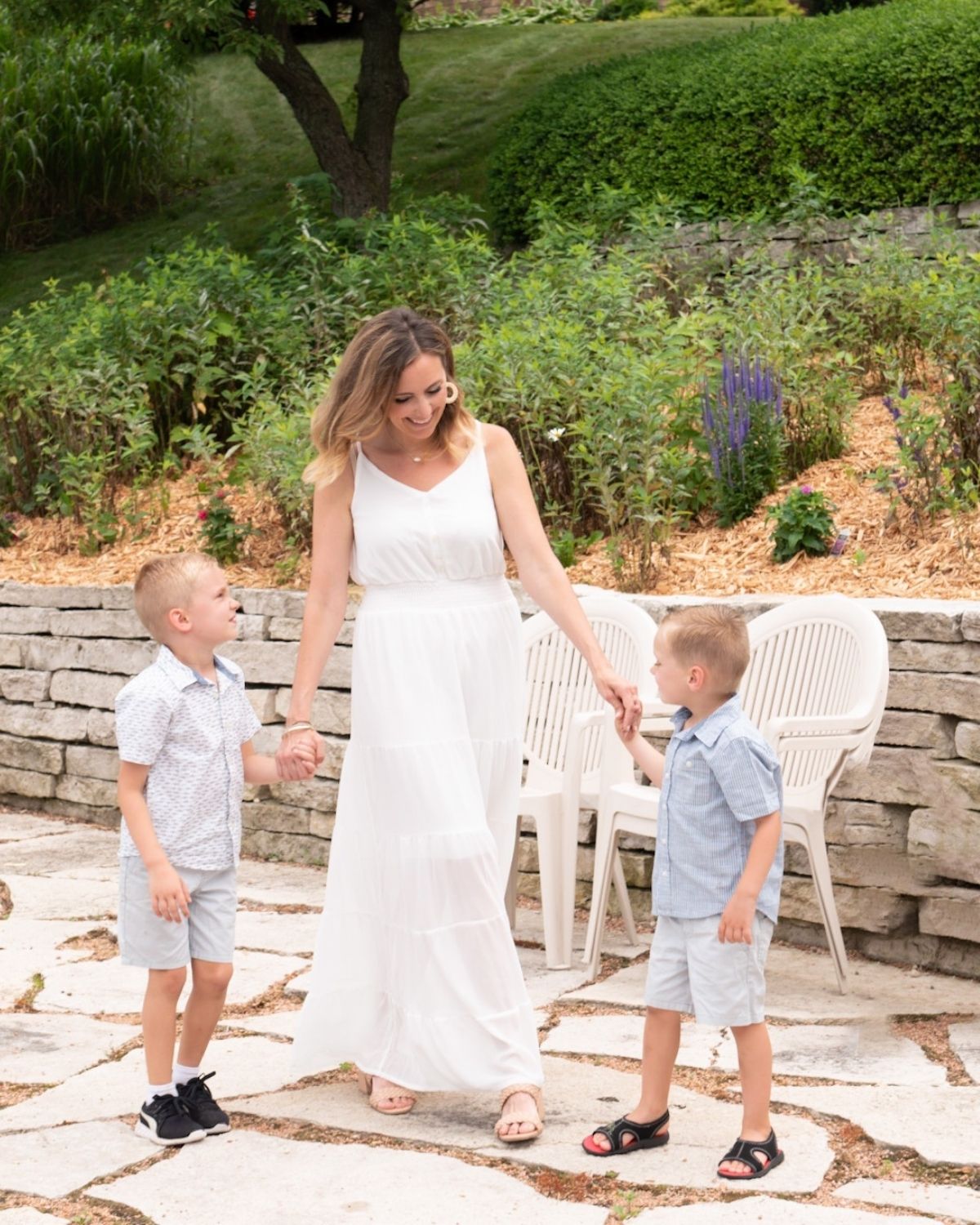 I'm so glad you're here!! I'm a born and raised Midwest girl, living with my family on the East Coast. In 2019 I took a leap —- I left my corporate sales career to spend more time with my babes and start this blog! I love finding a good deal, while helping busy women look and feel their best. I also love to decorate and occasionally I’ll share some of my go to healthy recipes here!

Welcome! I'm Kim, a mom on the hunt for the cutest fashion + decor at the best price!

Omg I love this! Just ordered myself a Christmas gift 😉

These items say they will arrive by Christmas. Many are refurbished, but the prices are good! I just cancelled my Apple Watch order over on Amazon (it had a Jan 3 ship date) and ordered here!

Zulily for the win again 🥳

🔥 Canada Weather Gear is back in stock!!

This cute crewneck sweater is now 4O perc off!
Just use my |ink and the amount will come off at check0ut!

These cereal dispensers were a hot item last year and they're back on DAILY D E A L today!! 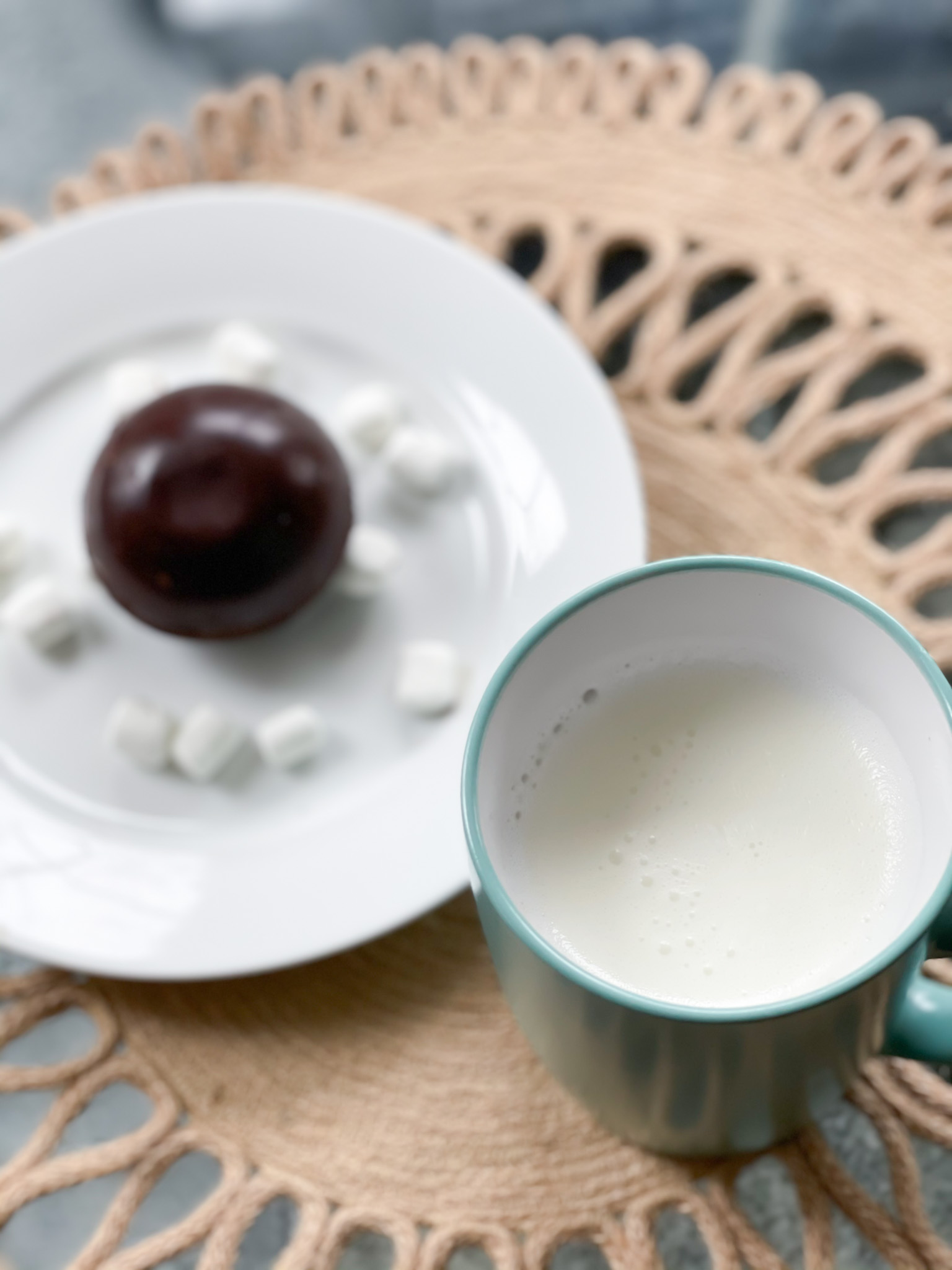 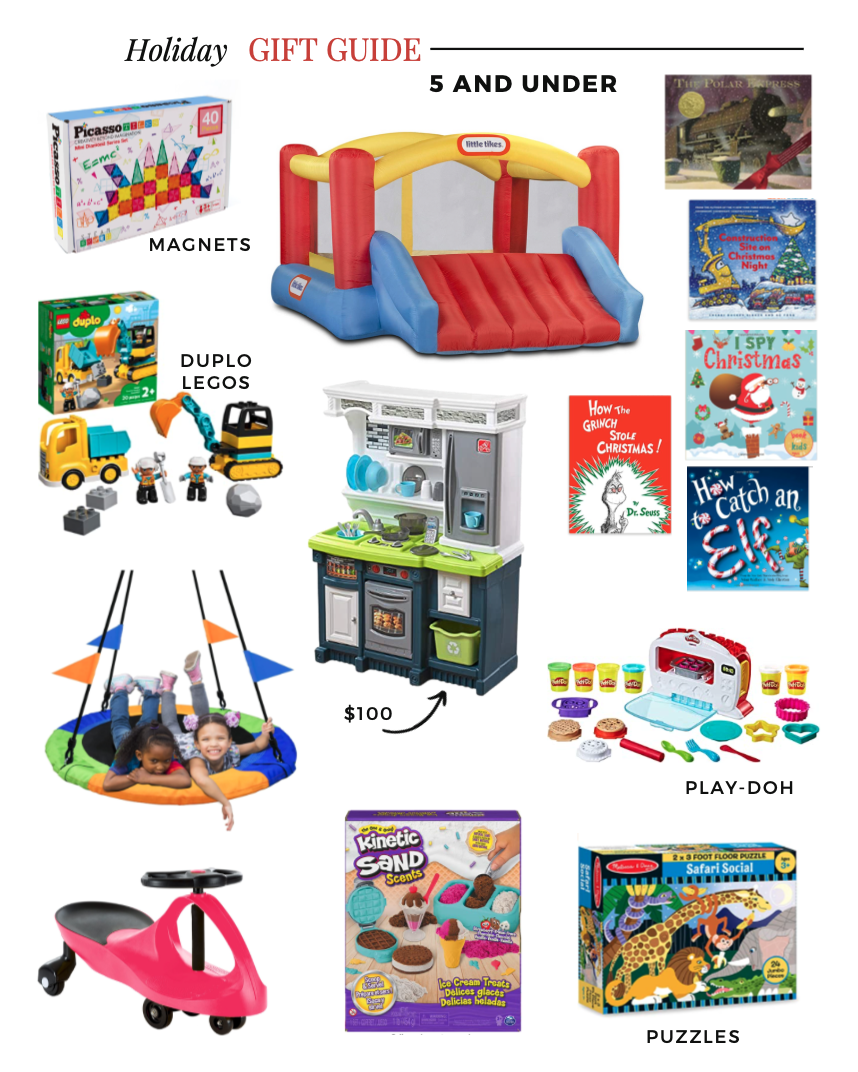 Holiday Gift Guide for Kids 5 and Under 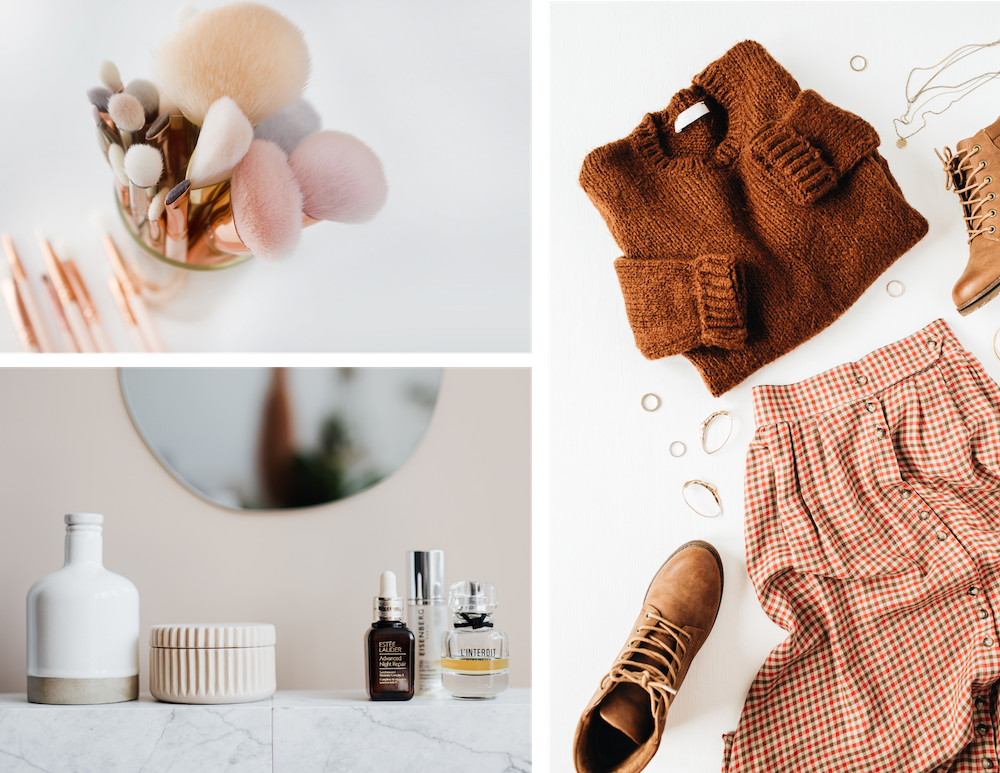 Shop anything and everything from home decor, beauty, grocery, kids clothing, and more!

What are you searching for?

X Close
Share this ArticleLike this article? Email it to a friend!
Email sent!